Ever wonder why what your doing now only works sometimes – if at all? Why does one person obtain get success living one way while others gain success living a very different way?

All forms of therapy (and self-improvement) have worked for someone, sometime, at least once. So they have worked. Why did it work? What happened? Why doesn’t it work again for everyone every time?

I figured out why all forms of therapy only work part of the time. Sometimes it’s the placebo effect. And sometimes people just luck out. Something clicks and they get it. Magically, they suddenly have no more problem. But what do you do when things aren’t consciously reproducible? That is what GUTP is about. The consciously reproducible on demand system that produces change every single time.

Here is just a small beginning of the analysis and review of all major forms of therapy and self-improvement skills. There will be more here later to fill it all in. This is just two very brief critiques for now. Followed by a more complete list of the most commonly used therapies that aren’t curing mental illness to be reviewed later.

yes, it can help in teaching skills – IF someone doesn’t have a conflicting problem already then deep relaxed visualizing and learning behavior is pretty close to an inside out approach to learning. People often get hypnotized to learn new behaviors quite well or discover things about themselves. The problem only comes into play when your own personal beliefs are stronger and/or deeper than the hypnosis can take you. Then hypnosis begins to rewrite a new belief on top of an existing one to erase it. Eventually the stronger false belief will work itself back out again to cause problems. Hypnosis doesn’t work as well as dealing with the deeper stronger belief, directly, to actually change your deepest core beliefs.

It usually does an excellent job of relaxing people. In a state of relaxation it is extremely difficult to lie or be in denial. Only with hypnosis you can easily relax and go right on past your false belief. If you are not in contact with your false belief how can you change it?

Even if you are in touch with the belief itself (which is incredibly rare to have done with hypnosis) then suggestions are attempted to be implanted. Suggestions or commands  or affirmations or whatever they are called. In this way hypnosis is simply affirmations done in a relaxed, hopefully, susceptible state of mind. The reason this doesn’t work is because we are still trying to overwrite a negative belief with the feeling of how you want to be. Since it doesn’t match what the false belief is trying to teach us then the false belief simply has a greater chance of staying in place. If the newly created belief conflicts with a false belief that you have then you can’t even really even imagine what the new positive state or feeling would truly be.

Supposed to be able to get to the subconscious where the problem may be found. Only this method bypasses the conscious filter which is supposed to filter our thoughts. Then the planted suggestion can easily be misdirected. Or lost when it attempts to come back out of the subconscious mind. The change can then remain locked in the subconscious.

You are determining what the answer is instead of finding out what it is supposed to be.

Then writing it over an existing belief by using the ego. Projecting a new belief onto an existing one does not rewrite it all that well. It is trying to force a feeling to change. This is an ego based approach. It is still like using will power to change deeply held emotional beliefs. It simply doesn’t last.

The changes don’t always stick with you when you come out after doing incredible or interesting feats while being hypnotized. In fact, the more incredible the event the less it stays with you after. A deeply held false belief gets in the way of the new affirmation taking hold. Trying to believe a new affirmation, even one that is incredibly powerful, is still an attempt to only deny a current false belief and jump to a new one. Disconnecting from our conscious mind or rerouting to bypass our filter may allow us to do incredible things but then we often don’t remember doing them when we wake up. We do not get to own it or be responsible afterwards. People are often told to do things under hypnosis and still don’t do them very well either. Sing opera, pretend to be someone famous, etc. They also make things up to fill in gaps or make things up to be able to perform the directions they’ve been given. Example: be a chimpanzee interpreter – they are told. So the subject just starts making random monkey sounds. It is fun for entertainment but everyone knows they are just spouting gibberish. The feats they perform are not usually all that great. A lot of laughs and entertainment. The real incredible feats are still quite rare.

It shortcuts past our conscious filter so the changes not only don’t stick but even when they do stick inside a person at a deep core level our conscious filter gateway doesn’t connect to let them out. Can they filter back out and around through an alternate path? Of course. Then you get a healthy new belief that has been rerouted and filtered numerous ways that shows itself. How healthy is this belief going to be?

Hypnosis also has a negative side that is often denied. Hypnosis really can get you to do things you don’t want to do. Negative things also. Actual voodoo witchcraft or the nocebo (opposite the placebo effect) can sometimes have a negative effect on a person. There is even a term “voodoo psychology” which refers to simply implanting suggestions. This in itself doesn’t mean that a person should always avoid hypnosis. It just means to be responsible about it.

Hypnosis can be helpful for self-improvement but if it worked so great then wouldn’t millions more people be doing it since it has been around for several decades? Do not confuse significant progress with actual resolution.

Then, suddenly, once in a while something clicks and it works. What happened? Why did it work? Gutap happened. A false belief was actually changed. They lucked out having it happen while doing hypnosis.

The Sedona Method – essentially this says to just “let go” of your problems. Get off it.

After you let it go you don’t touch it but “it” is alive with emotion. It then comes after you because you haven’t healed the part of you that is broken. That is where it can get back into you.

Saying that you’ve let go of 452 negative beliefs all at once during a weekend seminar sounds incredible. It can be done, especially with a placebo effect type of approach. It sounds incredible – like affirmations. Only the beliefs tend to come back around. Certainly trusting that it won’t be a problem anymore is far more effective than doing nothing but it is certainly not a cure.

Therapy – psychology: evaluation of itself
There is no cure. There can’t be a cure.
– Receiving insight for change
– Bickering over methodology 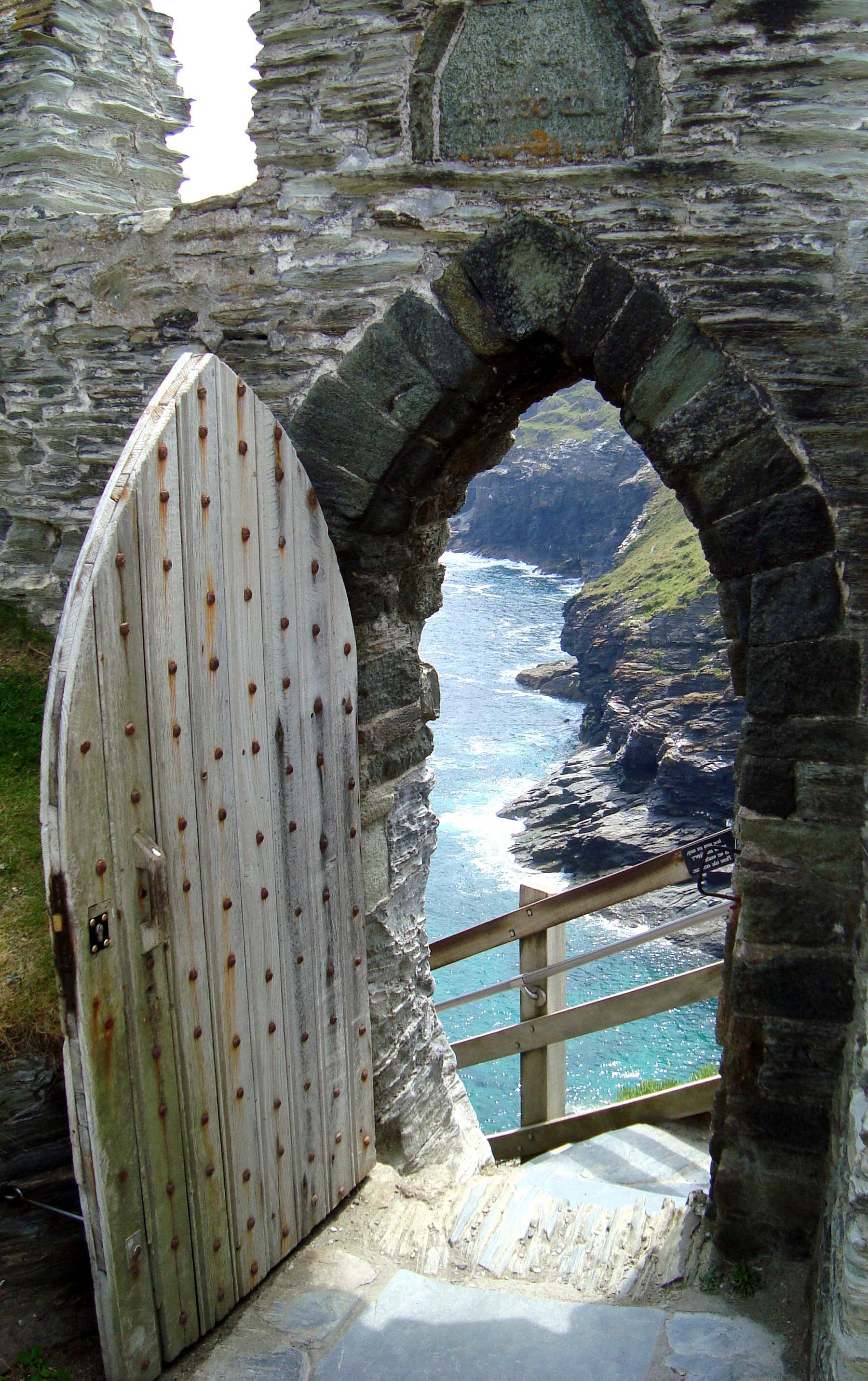