Keep an eye out for updates and new testimonials being added all the the time. In the meantime what I hear from clients by far more than anything else (after we’ve had a few sessions) is –

“I just got more out of this one session than everything else combined I’ve ever done in my whole life.”

The reason clients say this is simply because they have experienced actual real permanent change that was intentionally done for the very first time in their life. That is to say, that it was a specific and conscious process that they did on purpose on their own to change a part of themselves that they couldn’t do before. No more lucking out or just falling into change. This is about conscious reproducible systemic change that anybody can do.

And they say this so often is because they are finally able to achieve actual change. No one has ever been able to step them through the actual process of what it takes to change every single time before. You get that here. If you’re not able to have your own ability to change at will on your own then you can always have “significant progress” that every single other person on the planet can get for you. Do you want improvement or permanent change? Walking around saying, “I’m sorry” only works for so long, eventually you’re going to have to change.

“Wow, this goes far beyond anything that I thought it would be.”

“Are you going to write this down? The things you’ve said I haven’t ever heard anybody ever say before.”

“I feel like I’m making actual progress and not just pretending that I get better like with so many other places.”

“You’re the only person who has ever held me completely accountable. Thank you.”

The President of the United States personally asked for this client to perform at the Presidential Inaugural Parade. You go girl!

“That was incredible. I laid out my business plan for you and in two seconds you were able to show me exactly what I needed to do.” – Mark

“I’ve noticed that I’m getting things done faster. What would’ve taken weeks before I can face and deal with these problems directly. It now takes days.” – Corbin

“I no longer have to hold back from going for it. I can find out exactly what is holding me back, deal with it, and resolve it every single time. And the best part is that I can do it while being relaxed.”

“I was getting ready to just give up and die until you came along. Thank you.” – This client was at the brink of just giving up and resigning herself to a life of abuse and poverty. It was an emotional death she escaped.

“My income has doubled and my work hours cut in half.” – Kathy

“You’ve helped me more than you will ever know.” – Casey

“Why are you able to answer ALL my questions so well when everybody else’s answer are   (crap).” – Jared (Edited for content, obviously the original answer was not exactly the word ‘crap’.)

“Can you send Toby back over again to do whatever he did with our son again please. We’ve just had the first real connecting conversation in our lives with him.” (their son is autistic) – Jon

“How do you clean me out over and over again? I can now let go of things for the first time in a long time. How do you do that?”

“It is good to have life again.”

“This is far more than you made it out to be. You were holding back on saying what you could do. You should tell people how great it is.” – Christy

“What just happened? That was incredible. I’ve never experienced anything like that before!” – Kevin

“I’ve just gotten more out of this one session than in eight years of therapy.” (after meeting with me for the third time)

“I spent a couple years in therapy and I got more out of talking with you than with my therapist.” (said after the first time she ever met me.)

“I just spent a whole session with my therapist and you explained this better in five minutes than what he did in an hour.” (I had just been able to get him to do what his therapist just spent an hour trying to talk him into doing and failing.) – Mike

“Every therapist I ever gone too says I can’t be helped. Thank you for helping me.” – Kim

“Wow . . . You were amazing. You met my needs and pulled in things from everywhere to do it.” – Lavonne

“It would be wonderful to know that nothing is wrong with me.” – Jay

“I’m calling my therapist. I want my money back from the last three years.”

“I don’t think you’re controversial at all.”

“Very well done, wonderful, and I think you’re doing it in the right way.”

“Are you writing a book? You should write these things down. You say (spiritual) things that I’ve never heard anybody say before.”

Let me do one better than a testimonial by adding the real world results we enjoyed today because of our session yesterday . . .

Yesterday’s session was calm, peaceful and enjoyable. And without any fireworks or cathartic gyrations, with your help and guidance, I was able to overcome a very strong area of resistance. Before the session, I couldn’t see how I was ever going to get past my resistance. And after the session, there was nothing more to overcome, fear or resist. All of that resistance was just gone. Completely gone!

Today, my son and I actually did what I was so scared of and resisted before. It was a very enjoyable day where the results of our activity together were better than I could have hoped for. It was a total success!

24 hours prior, I was in a state of paralysis. And today not only did I actually moved forward, but I was able to do so without any resistance, and the results were better than we had dared hope for. Complete success!

Thanks so much for being bold enough to earn my business.

And one of my favorite best testimonials so far is when the person I was helping simply said, “I’m hungry” as he got out of the bed for the first time in three days after repeated attempts by friends, family, and several professionals just to get him to respond to them failed miserably. In other words, this fellow had shut down so far that he wouldn’t even acknowledge another human being, let alone leave the bed to use the bathroom (what a mess). Fifteen minutes after I was with him he got out of bed completely on his own and walked down the hall to eat a meal with friends. You gotta love this line of work!

If what ANYBODY else is saying would work then we should have ended mental illness on the planet decades ago. It usually takes about four to ten sessions to experience this for yourself. Everyone who goes through this program is able to learn this work and reproduce it on their own for the rest of their life. 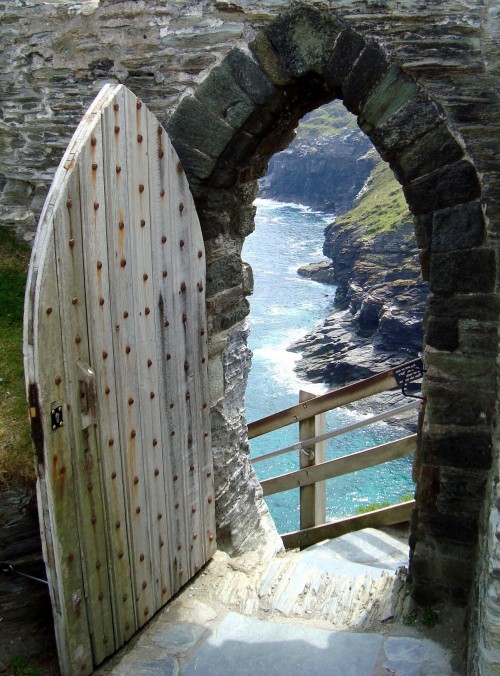